How Does My Water Become Contaminated in Dwight, IL? 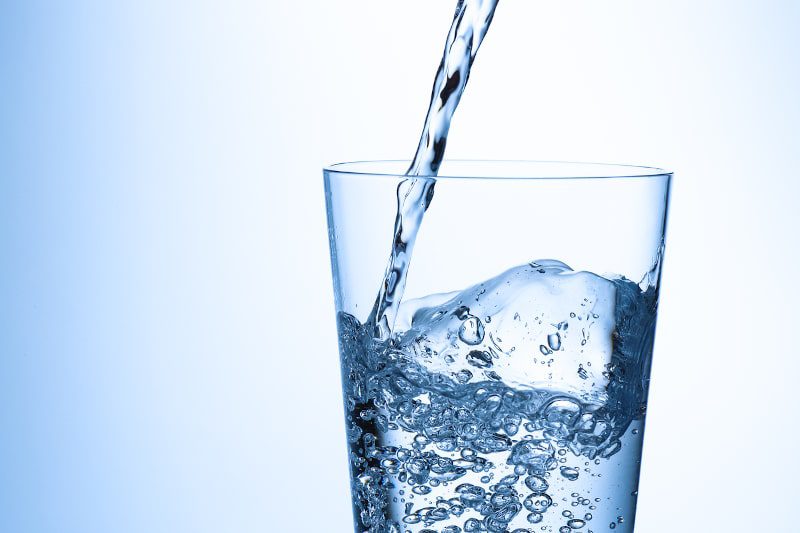 These are primarily parasites, viruses and bacteria present in human sewage or animal waste. If you consume drinking water with either of these microorganisms, you’re bound to suffer gastrointestinal ailments and infections.

Usually, we rely on water from private or public wells. When water runs off from rainfall or melting snow, it gathers microorganisms along its path, eventually depositing them into the well systems while some slips underground. Also, if waste leaks from underground storage tanks, it can find its way and reach nearby water sources, adding microorganisms in the water wells.

When these nitrates get into the body, they’re converted into nitrites. At high levels, nitrites are fatal for infants. Having high levels of nitrites or nitrates in drinking water may result in methemoglobinemia, also known as a blue baby syndrome.

These substances lower the blood’s ability to carry oxygen, thus causing the acute condition, which can manifest quickly over a couple of days. Common symptoms are shortness of breath and blueness of the skin. Therefore, infants below six years shouldn’t drink water with high nitrate levels since they can become severely affected and die.

These are present in many household products and are mainly used in agriculture. They are commonly found in inks, dyes, solvents, pharmaceuticals and disinfectants.

These chemicals can get into groundwater and pollute private wells via spills or surface water runoff. Consuming drinking water with high levels of organic chemicals can damage kidneys, liver, reproductive, nervous and circulatory systems.

These are radioactive forms of uranium and radium elements that are lethal for humans and result from uranium mining, coal mining and nuclear power production. In some areas, they can naturally occur in groundwater.

Radionuclides can pollute private wells via seepage of wastewater, flooding and groundwater flow. When taken into the body, they result in an increased risk of cancer and kidney malfunction.

Fluoride can be naturally occurring in aquifers and is also present in private wells. Even though it’s essential in preventing tooth decay, excessive use can result in skeletal fluorosis, which manifests through pain and tenderness of joints or bones. Also, when consumed excessively when the enamel is in the formative stage, fluoride can lead to tooth discoloration or pitting of teeth.

Water quality should be a top priority, and you should ensure you provide clean and healthy water for your home by using reverse osmosis filter systems, water filtration and water softeners. Reverse osmosis systems are often attested to for their effectiveness in filtering out many contaminants. Units fitted with carbon can eliminate nitrates, sodium, pesticides, chlorine, petrochemicals and fluoride from drinking water.

Reverse osmosis systems utilize a semi-permeable membrane that is super effective in eliminating around 98 percent of dissolved solids. In addition, they employ a combination of other built-in filters to catch anything that might bypass; they can produce quality water that might even exceed the quality of most bottled water. 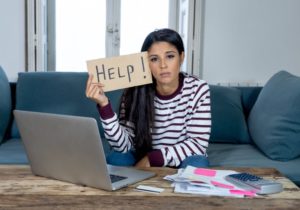